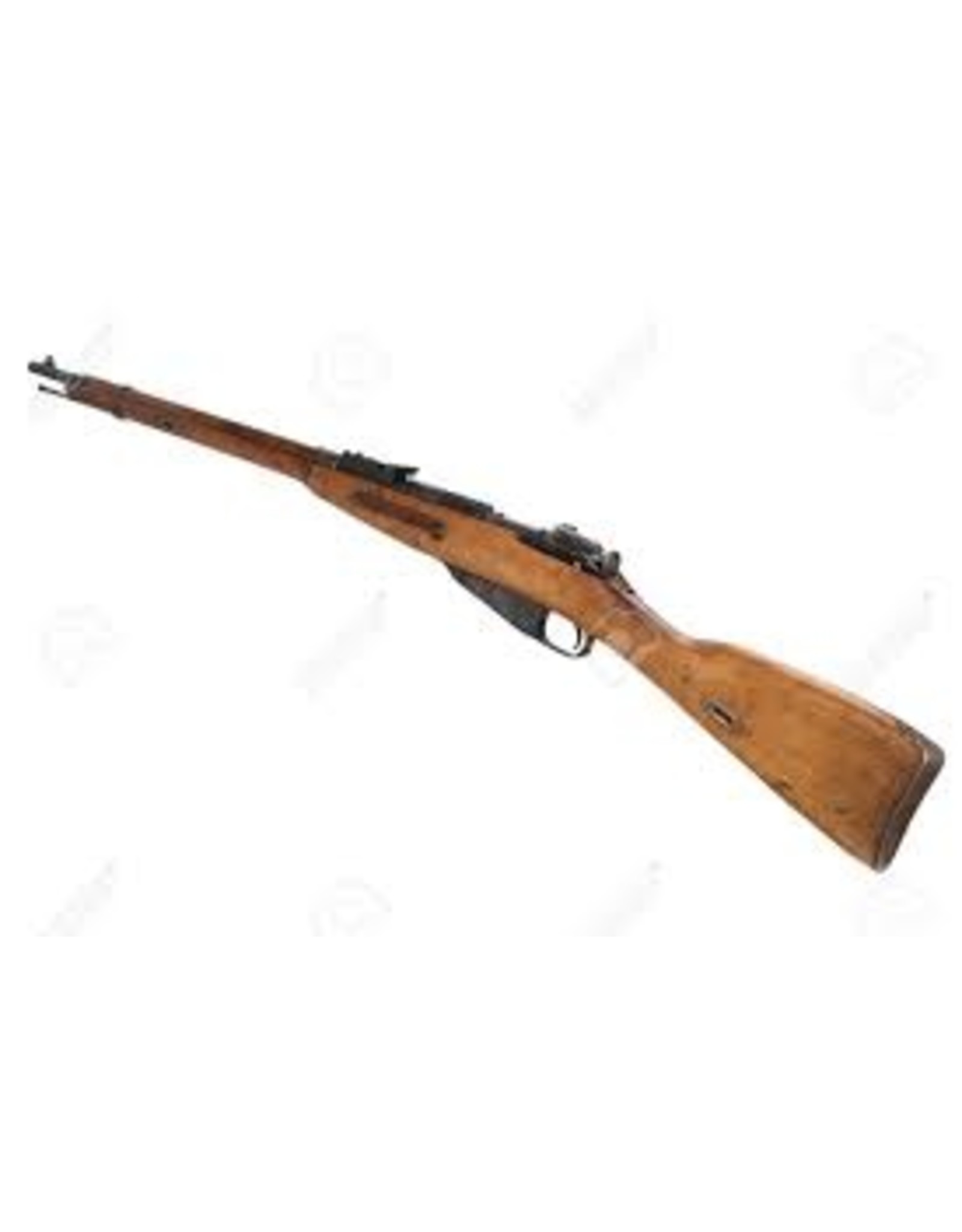 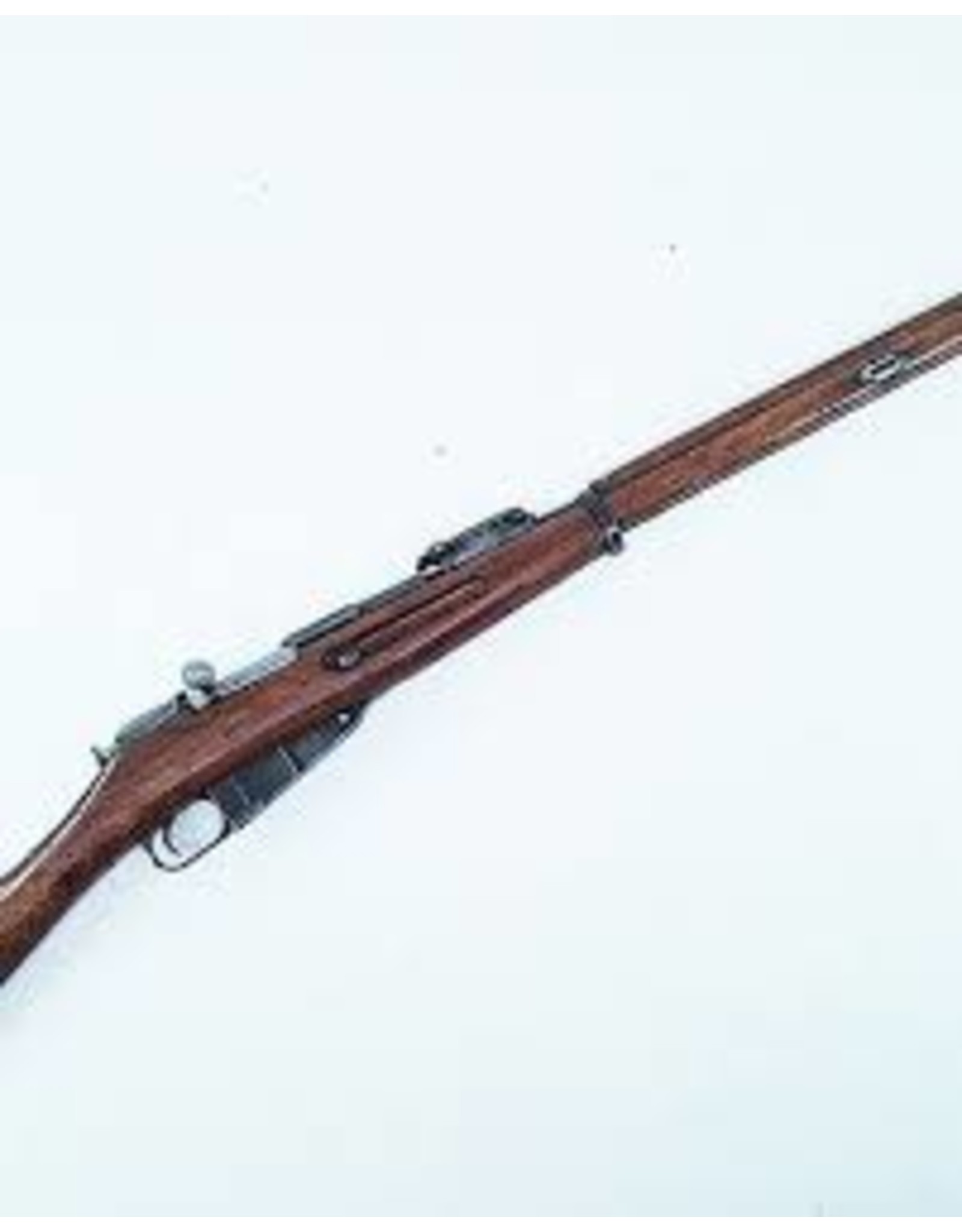 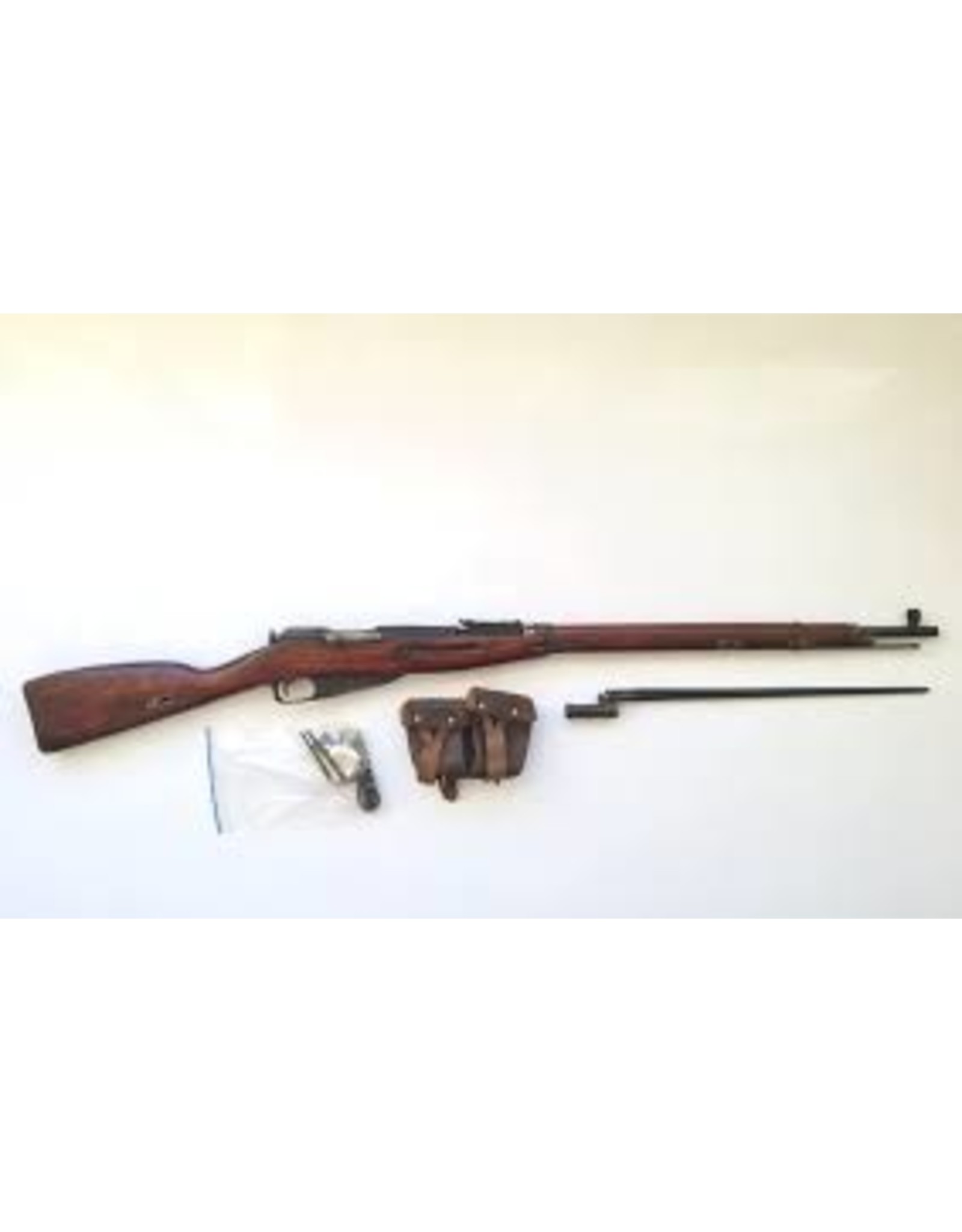 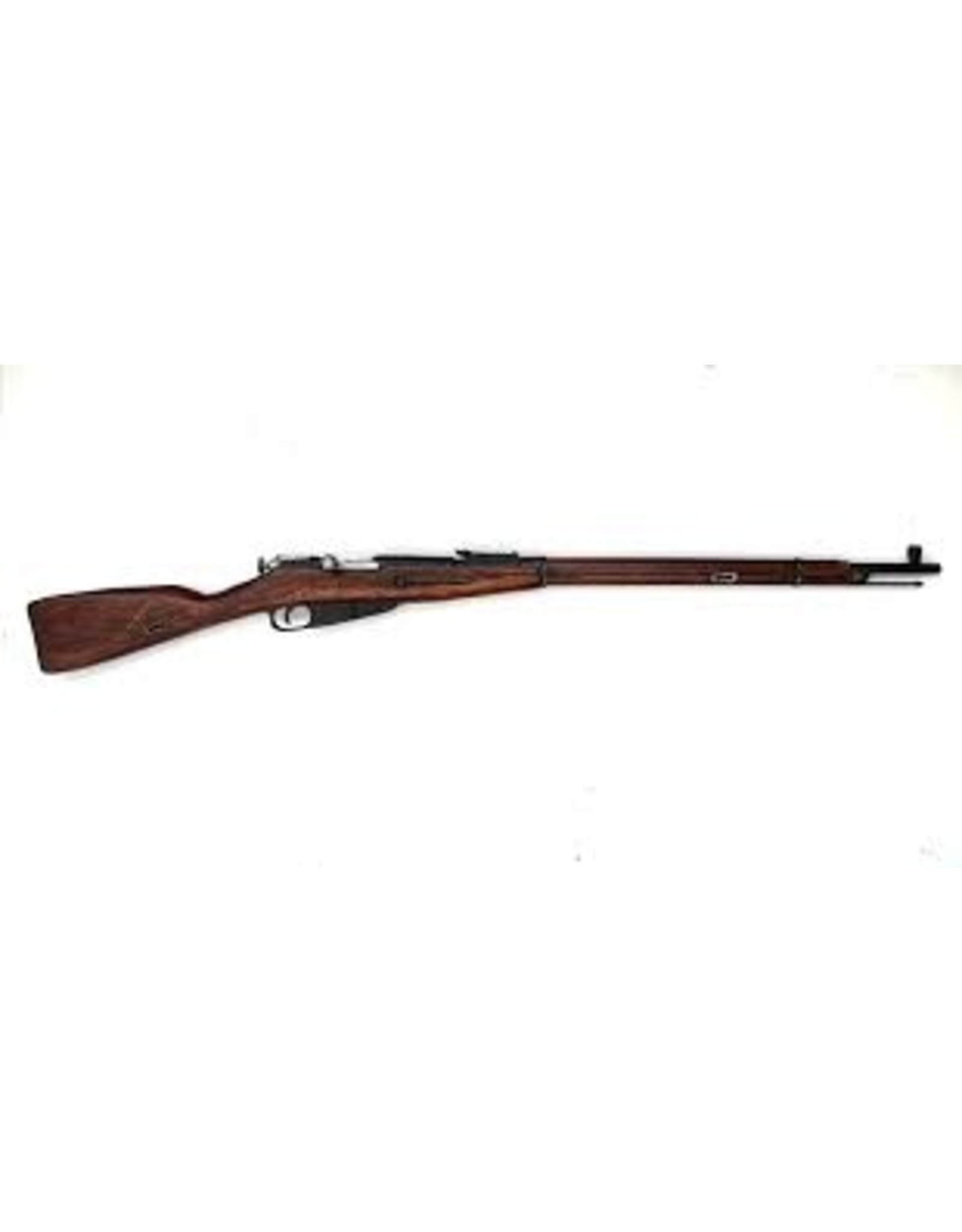 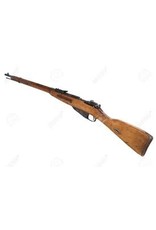 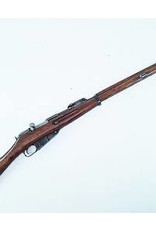 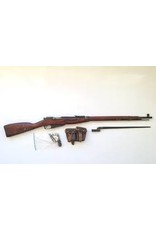 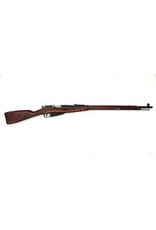 The 3-line rifle M1891 (Russian: трёхлинейная винтовка образца 1891 года, tryokhlineynaya vintovka obraztsa 1891 goda), colloquially (but mistakenly; see Nagant's legal dispute) known in the West as Mosin–Nagant and in Russia as Mosin's rifle (Russian: винтовка Мосина, ISO 9: vintovka Mosina), is a five-shot, bolt-action, internal magazine–fed, military rifle developed from 1882 to 1891, and used by the armed forces of the Russian Empire, the Soviet Union and various other nations. It is one of the most mass-produced military bolt-action rifles in history with over 37 million units having been made since its inception in 1891, and, in spite of its age, it has been used in various conflicts around the world up to the present day. It is primarily found chambered for its original 7.62×54mmR cartridge.

This is a new shipment, cleaned from grease. All matching serial numbers, 9.5/10 new condition.

All photos are taken from the actual rifle, surplus rifle, the condition may vary.

* Bayonet may not be an exact fit. May require minor fitting.

Add your review
0 stars based on 0 reviews